written and directed by jan krüger

it was a road movie. my work was to modify a few things, to build a tent camp, to
tinker props, to create a puppet theater in the attic. i was a one-woman show. I had a small van full of stuff. only the pergola in front of the house was completely built and then had to collapse in the movie. 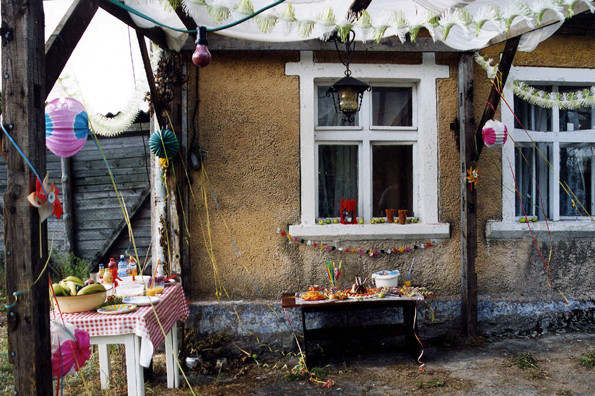 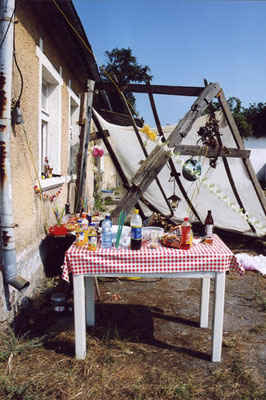 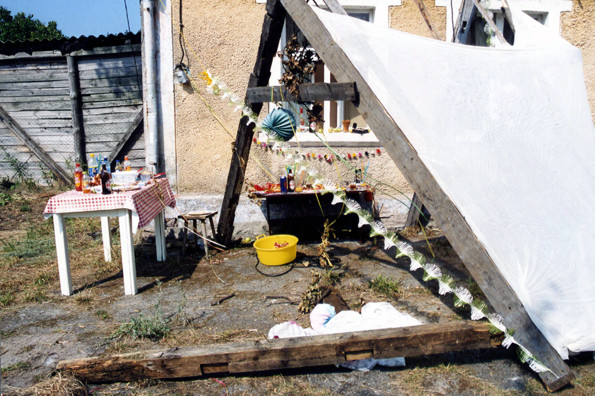 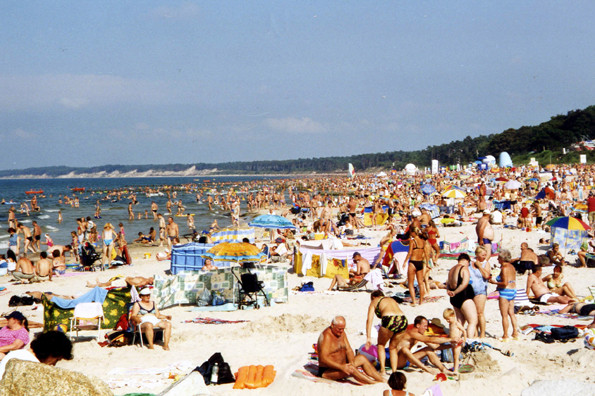 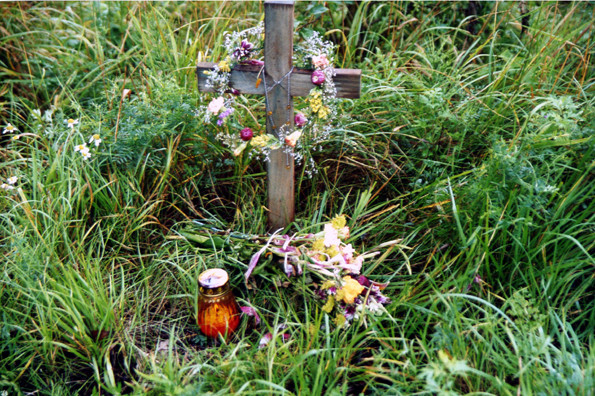 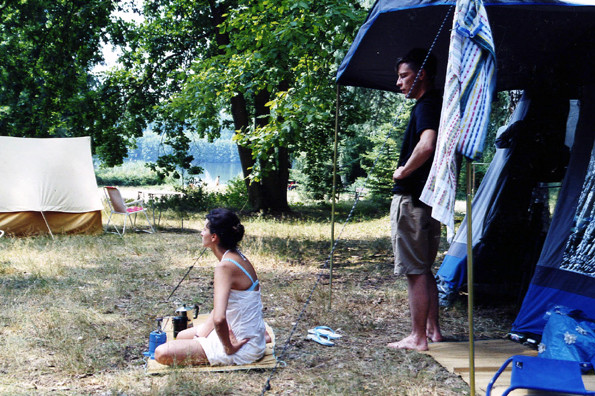 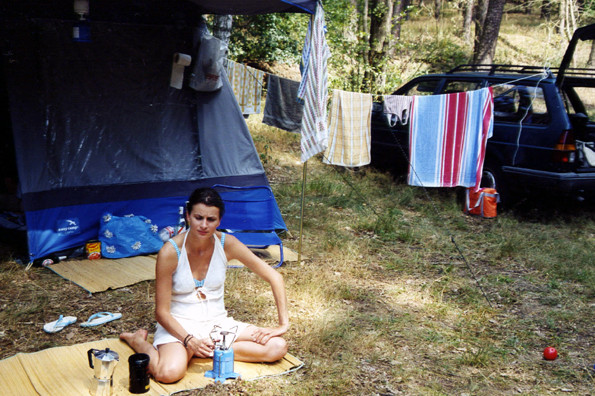 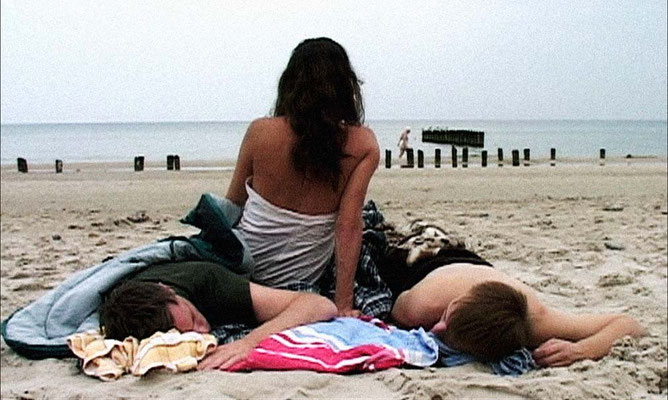