premiered at the film festival schwerin,

one of my tasks at this film was locationscouting.
it was particularly important to find three large and empty apartments in a highrise block, who should necessarily lie side by side. every apartment should have a balcony. and from each balcony it should be possible to look to the other balconies.
furthermore the highrise had to lie directly next to a settlement with one-family houses.
all three flats were designed and decorated by me and my team. 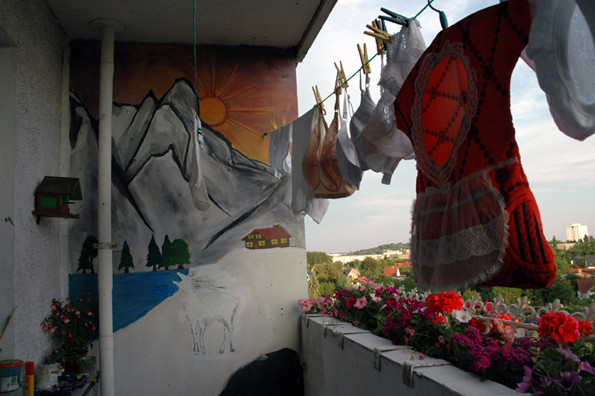 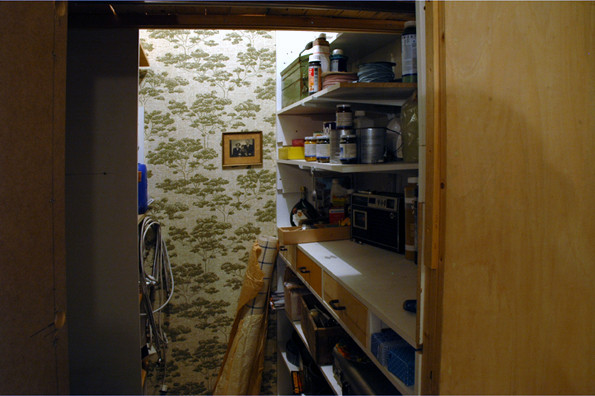 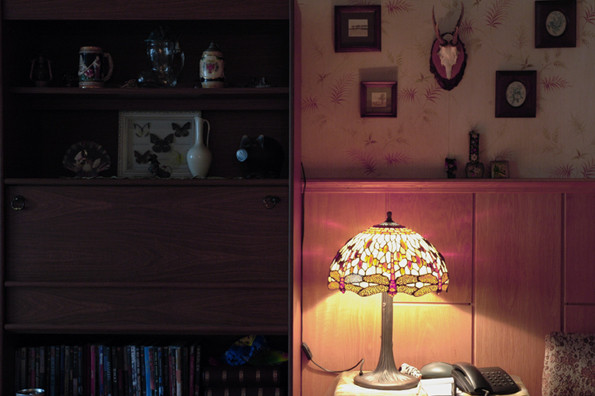 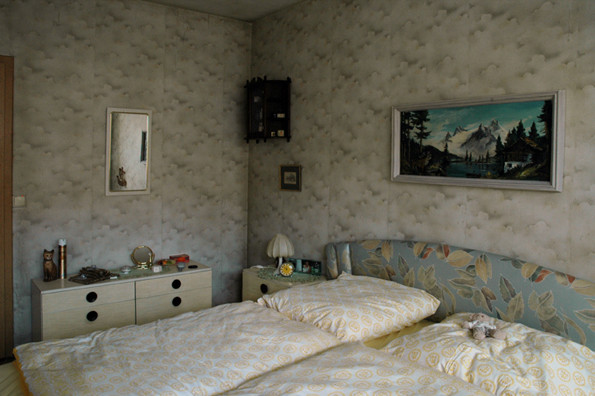 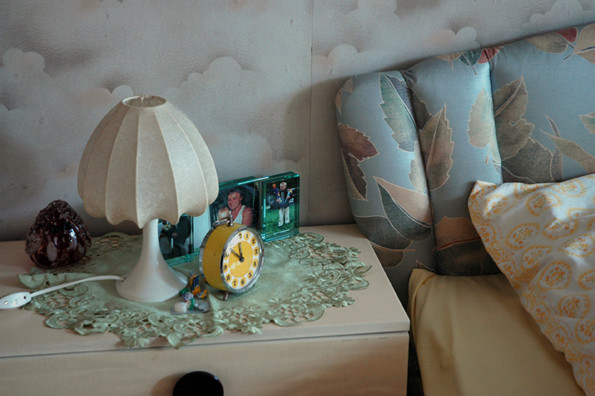 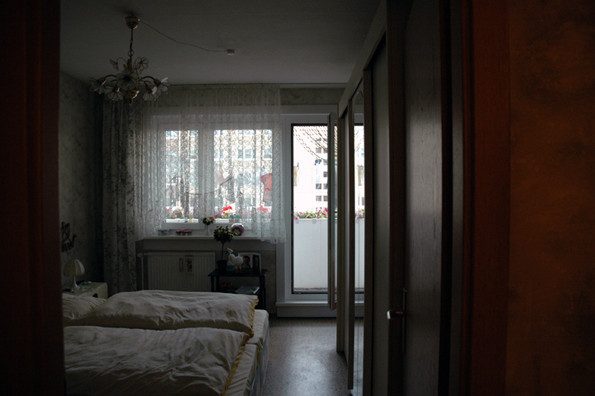 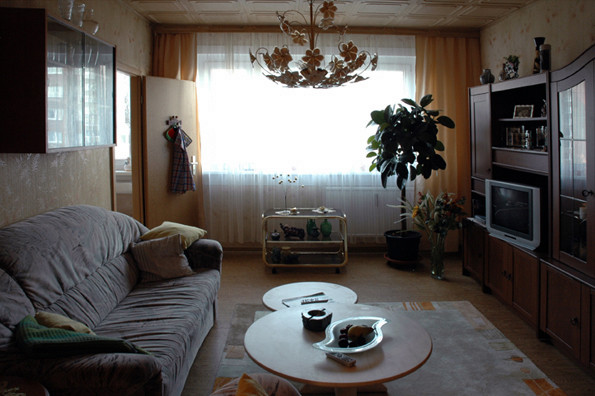 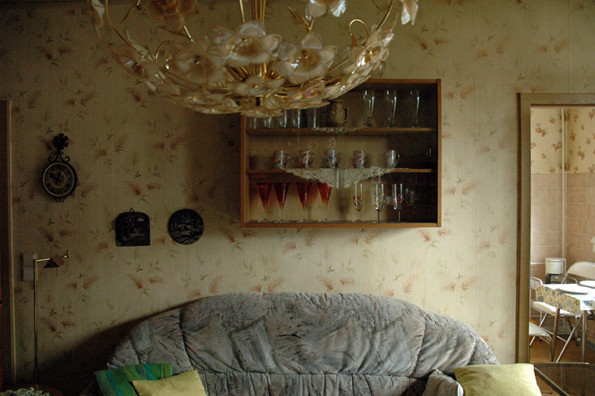 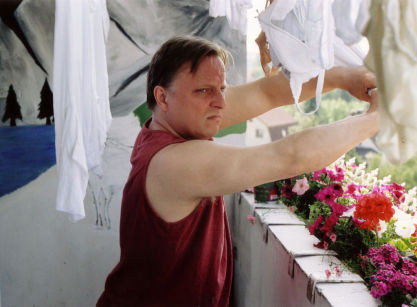 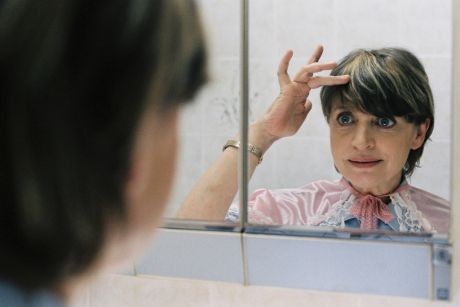 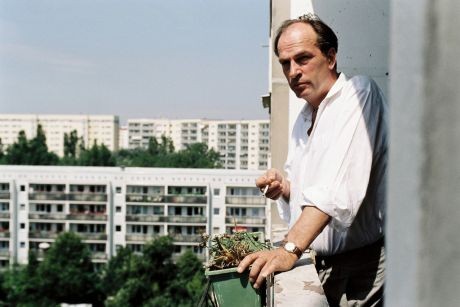 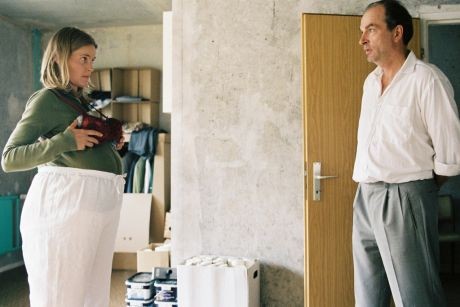 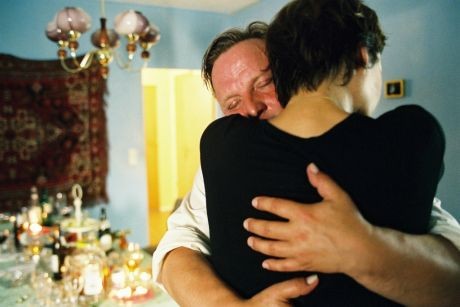 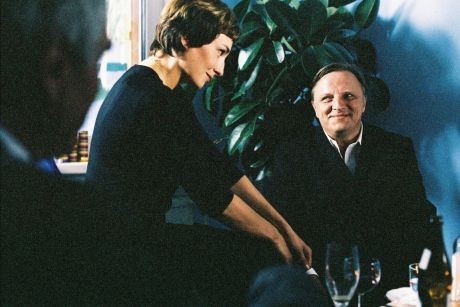 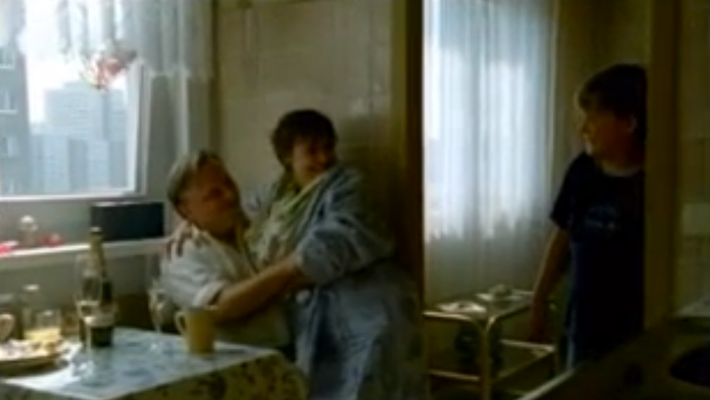 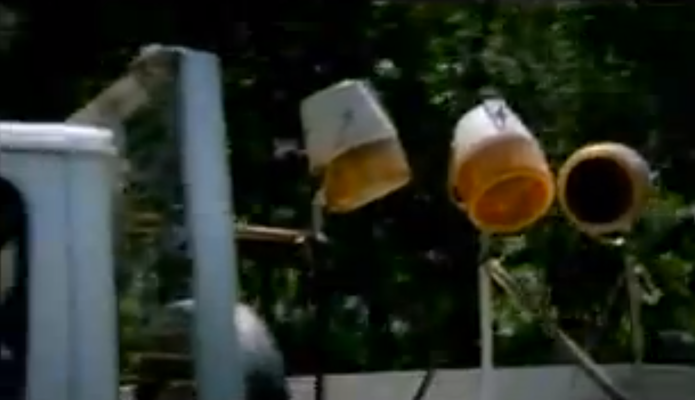 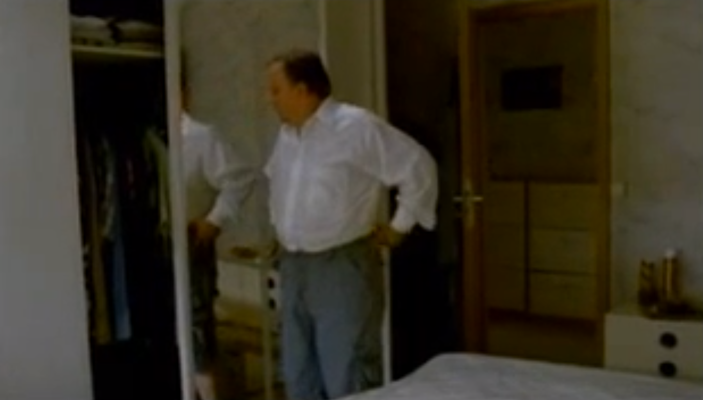 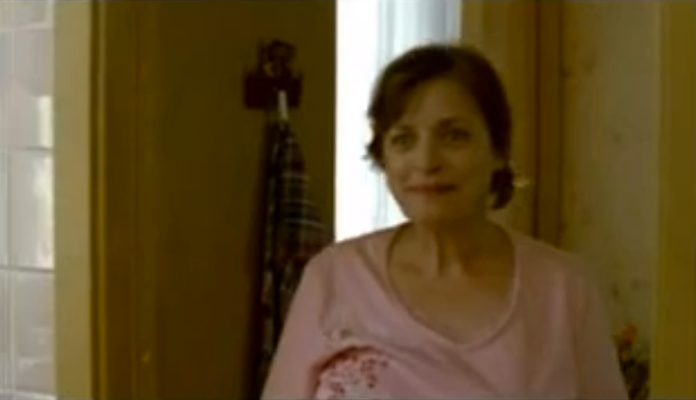