written and directed by yüksel yavuz

the interior of the kurdish imbiss "sofram" - in which the young hero baran works - was completely built in an abandoned building in hamburg st. pauli. as well as the overlying empty apartment in which baran lives with his uncle. similarly, the interior decor of the young dealer is fully built into an empty flat which was located in the souterrain. otherwise there was a great deal that i adapted on location, because of the story. for example in the kurdish restaurant, night club and in other flats. 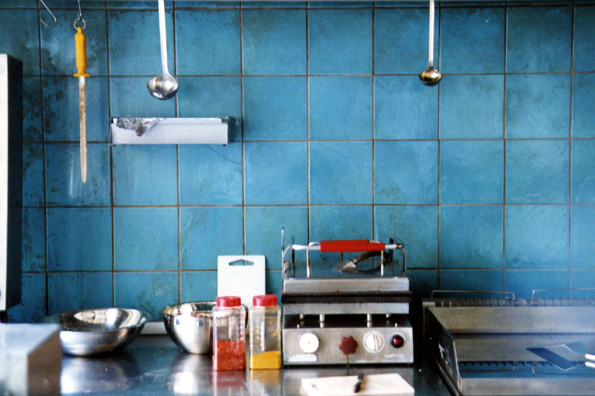 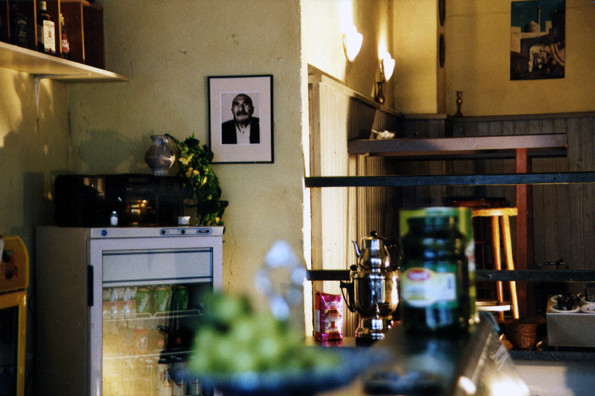 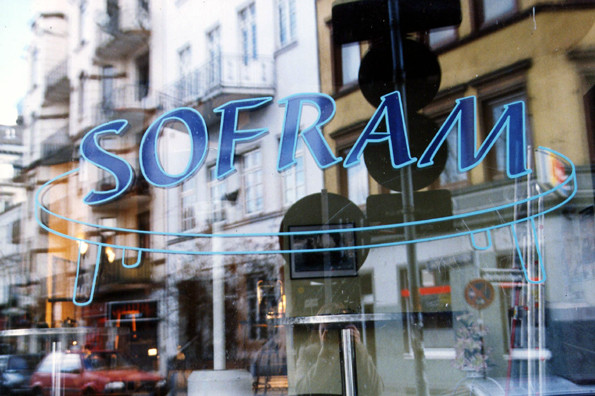 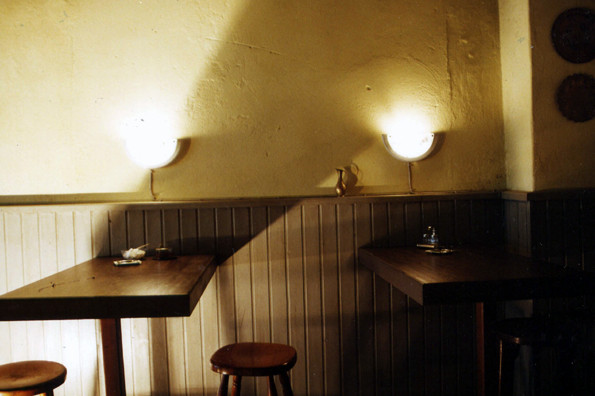 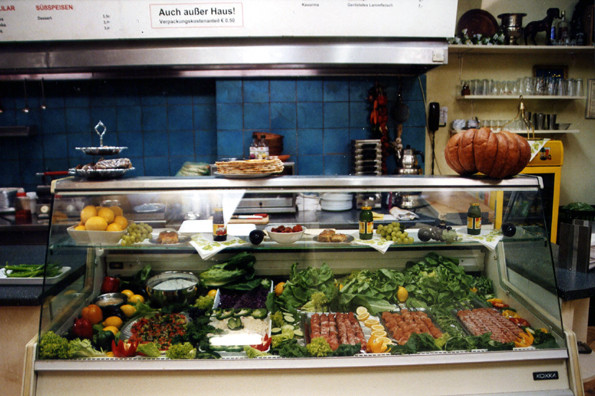 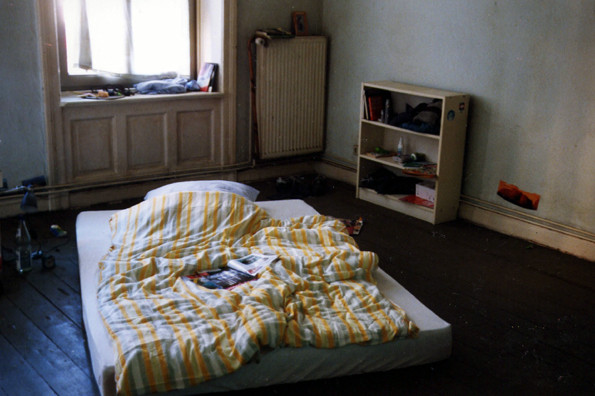 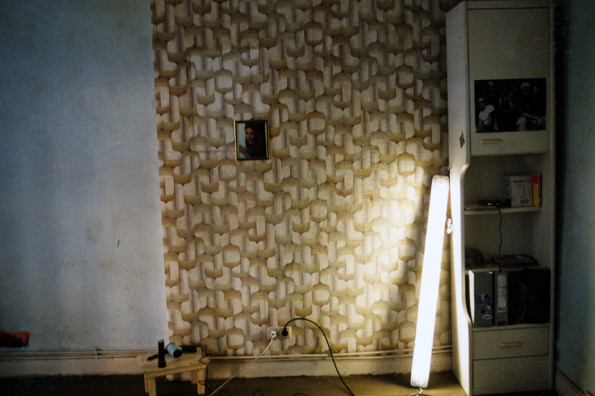 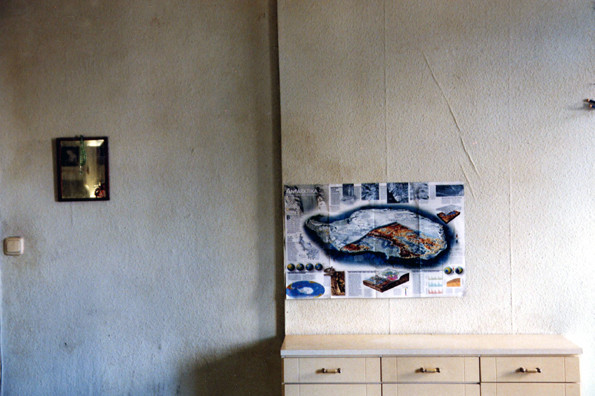 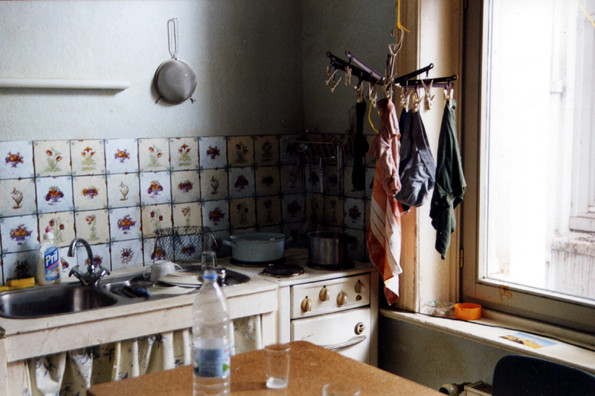 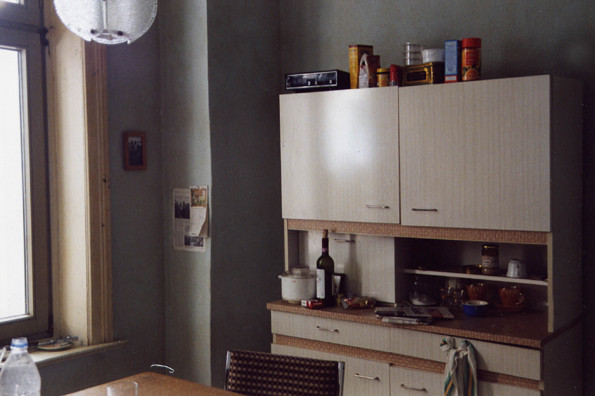 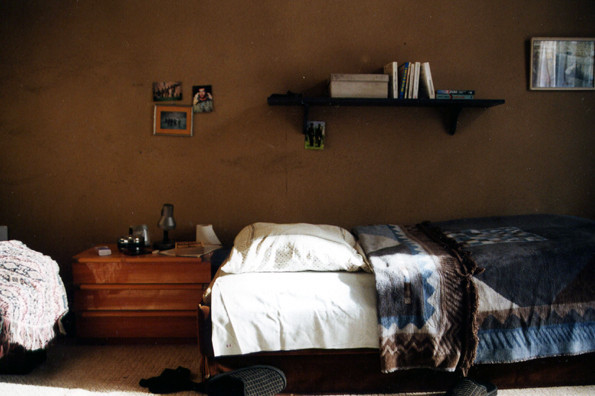 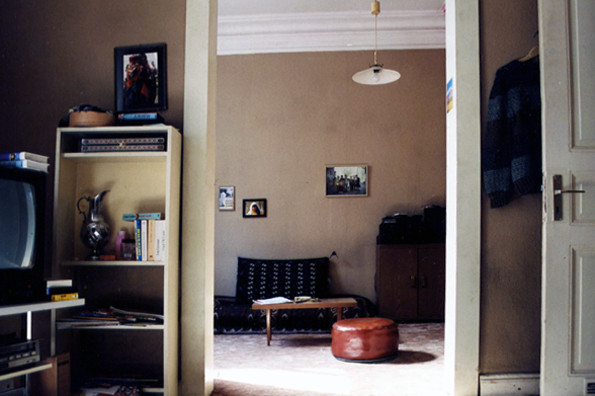 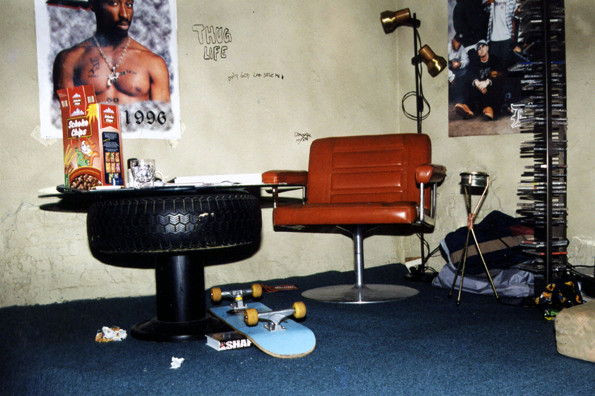 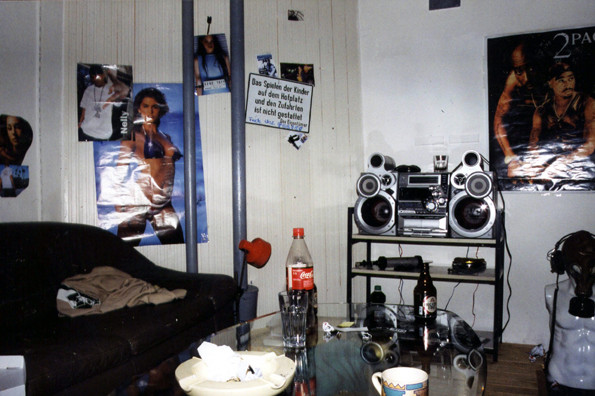