written and directed by miriam bliese

the story is about the question how to separate as a couple, when a child is involved.

sometimes music helps. most scenes of the film take place outside the same front door in Berlin,

in different seasons over several years, in elliptical narrative style.

personal note i fell in love with the idea of reduction. A high on the compression of the funds.

some modifications make the original back door of the house for the movie into a front entrance.
a challenge was, that the house is under monumental protection. it took a bit of persuasion until we had the permission to use screws for our set design. in fact, we were allowed to drill a single hole for the bell system into the wall, for the large luminous house numbers and the letterbox we had to find other solutions. 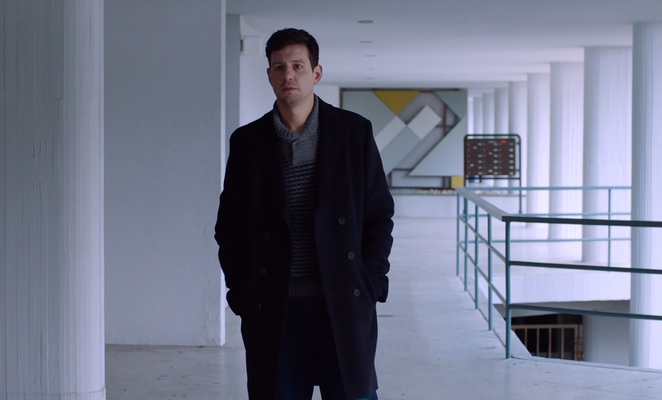 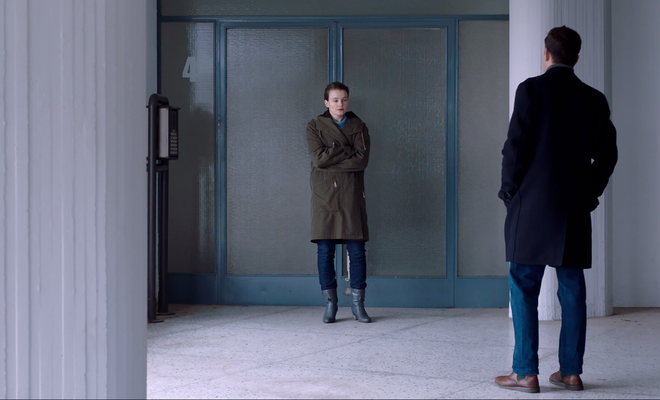 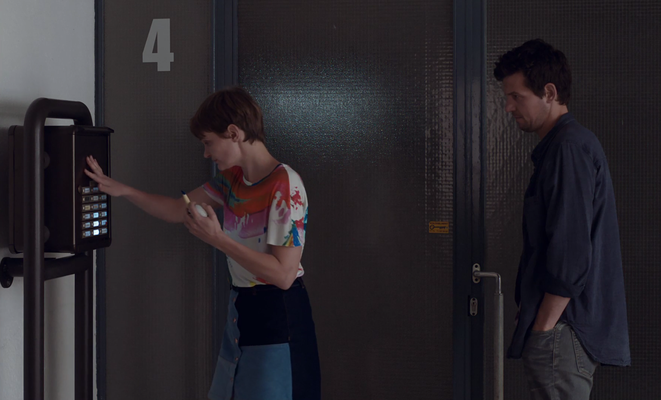 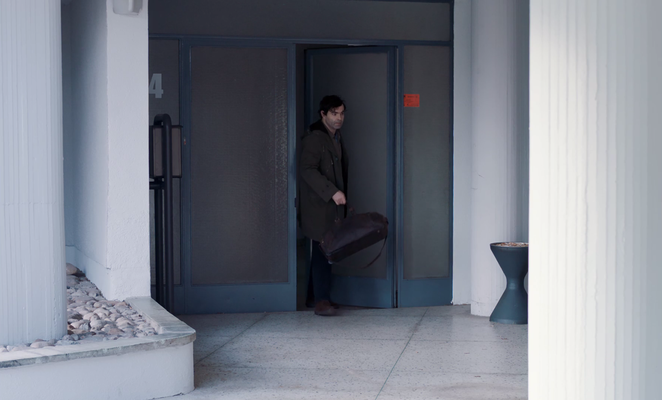 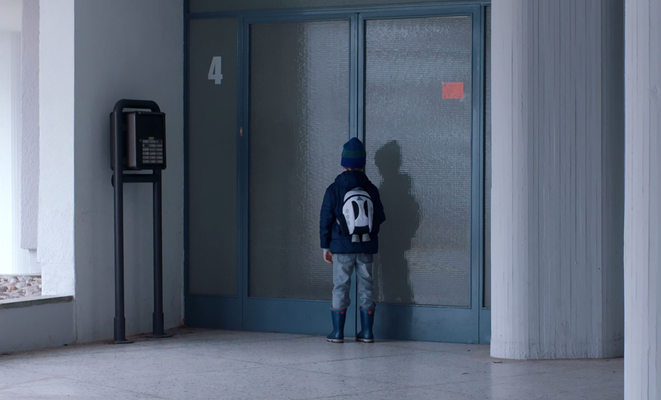 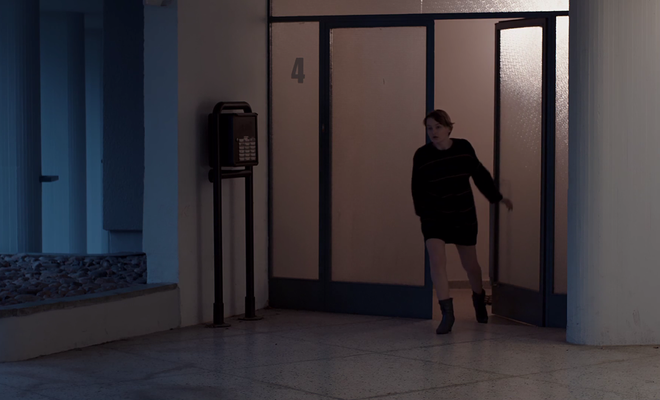 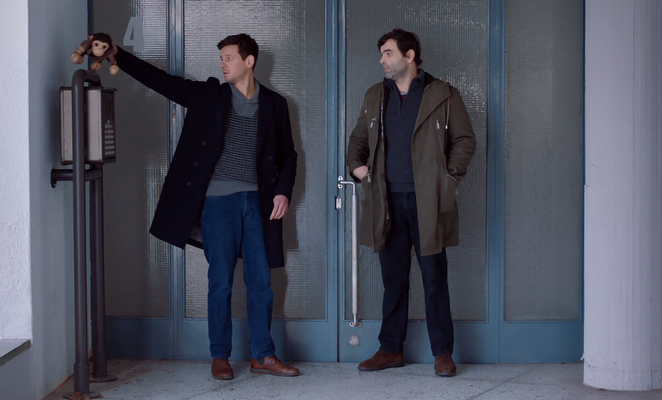 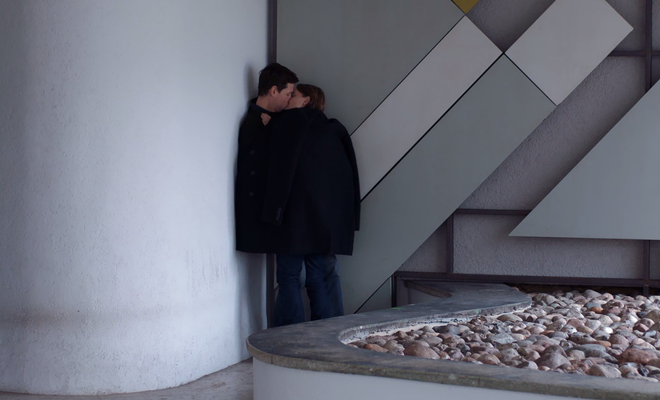