written and directed by christoph hochhäusler

the preparation time was very short.
there were just 6 weeks from the first request untill the first shooting day.
i started to search for a family house and found a beautiful one in krefeld. it was completely empty, what i prefer, because then i can adapt the interior much closer to the need of the script.
the budget was very very small, but the energy and the will was huge to create the house in which our protagonist had been growing up. we started changing the floor plans a little.
the existing kitchen was too small for us, so we rebuilt it in the larger space of the cellar.
the original access to the existing kitchen was concealed by us. we used the former sleeping room of the parents as kids room. 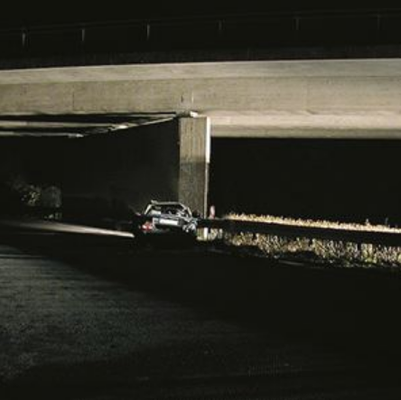 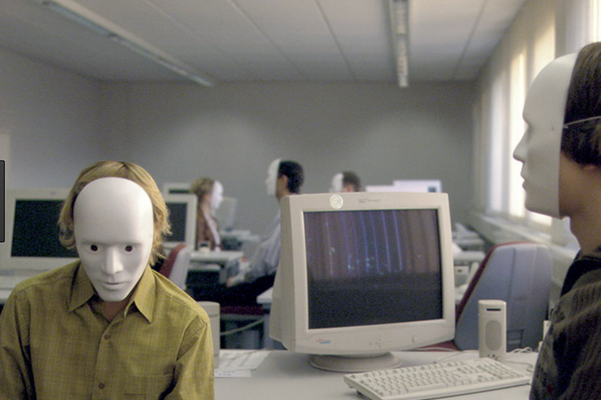 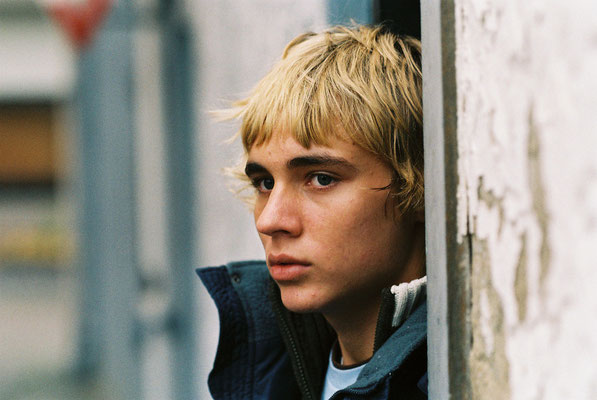 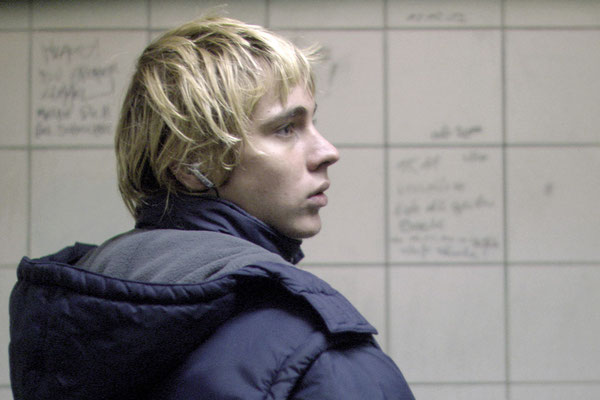 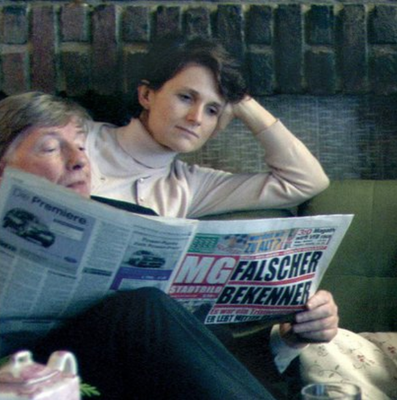 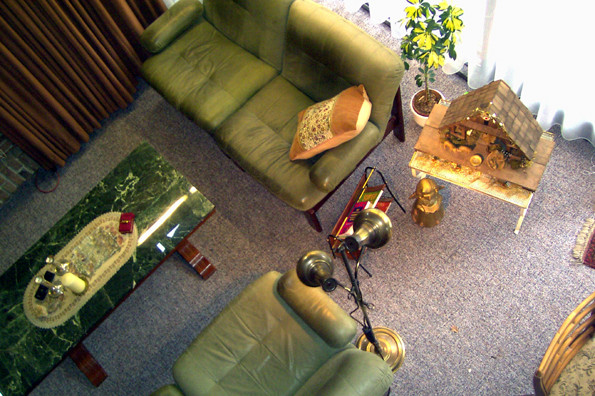 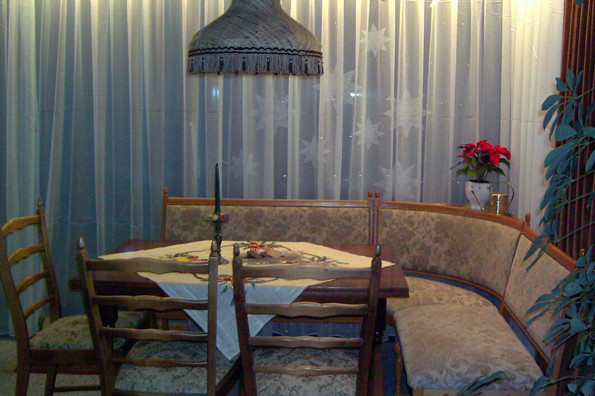 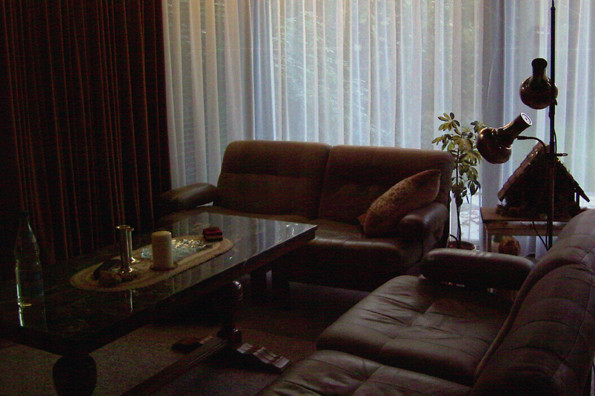 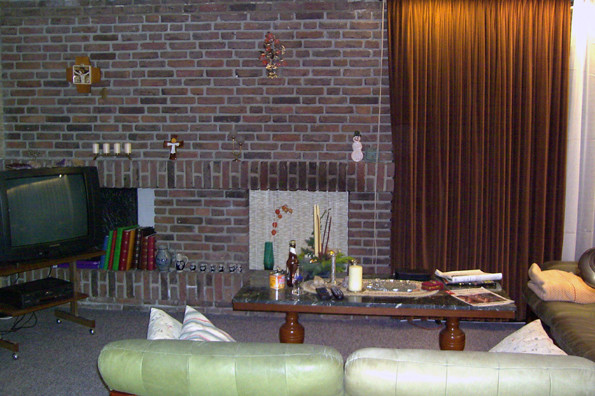 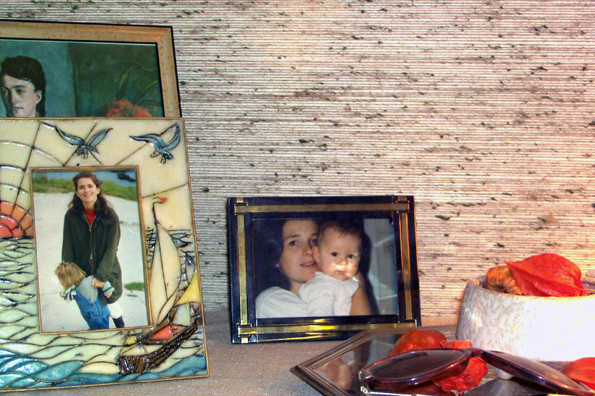 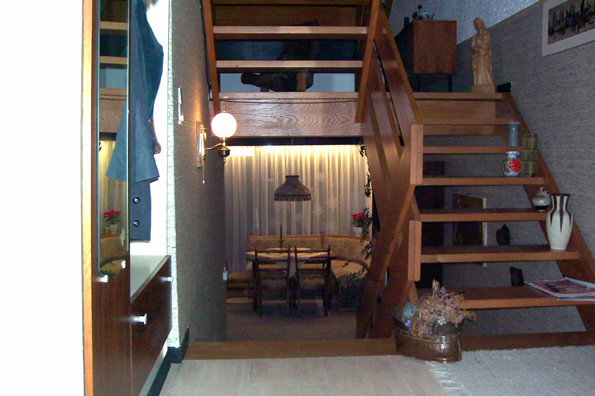 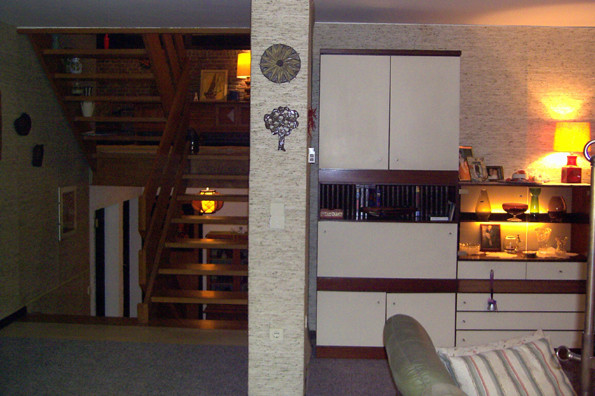 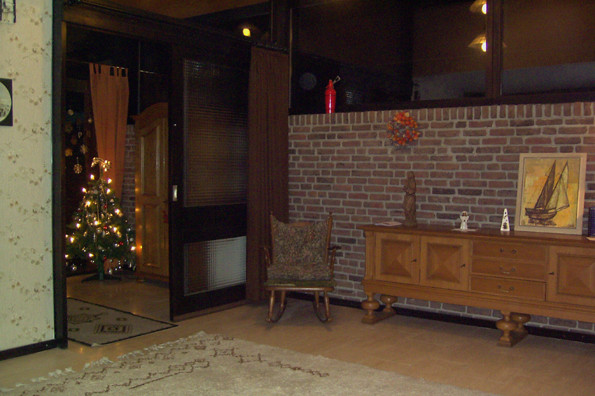 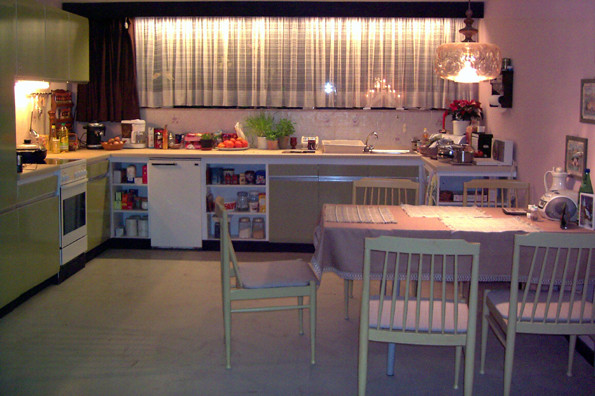 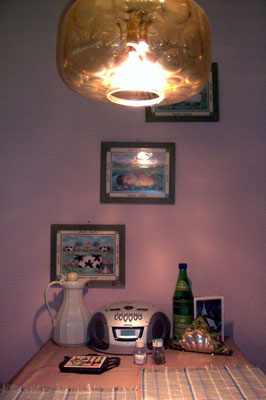 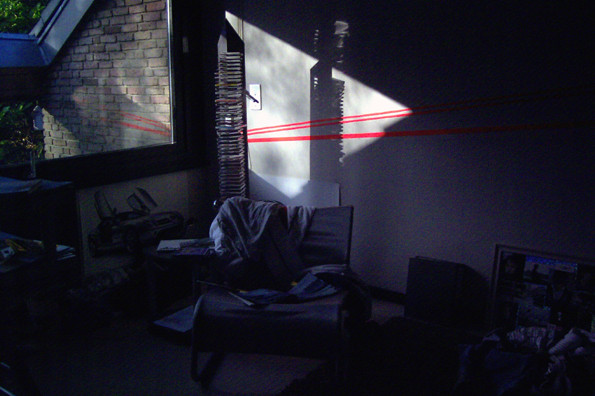 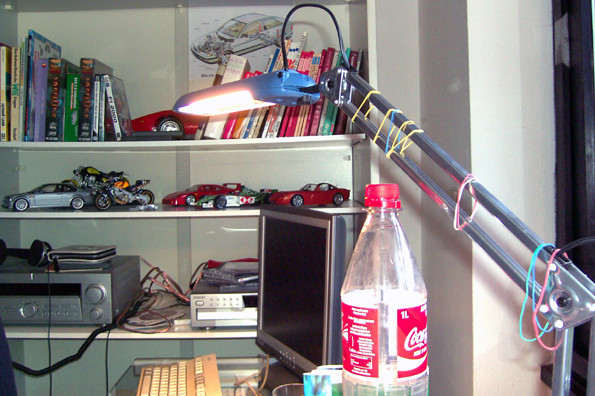 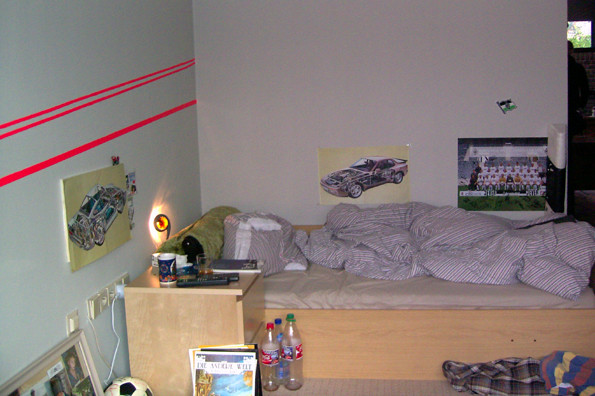 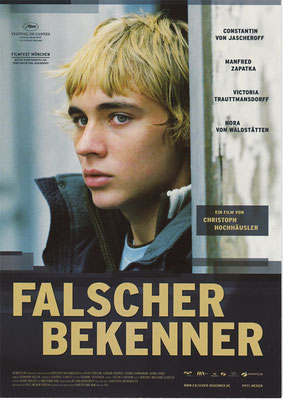 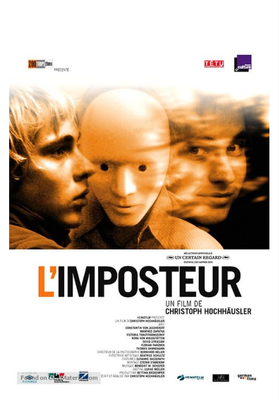 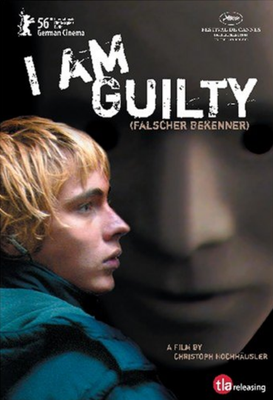