written and directed by valeska grisebach

there was a very long periode of location scouting in berlin.
the interior of nicole's apartment - the young heroine of the film - where she lives with her mother and sister, was completely created. it was a flat in a "plattenbau", (high rise block) which we found in the middle of east berlin. 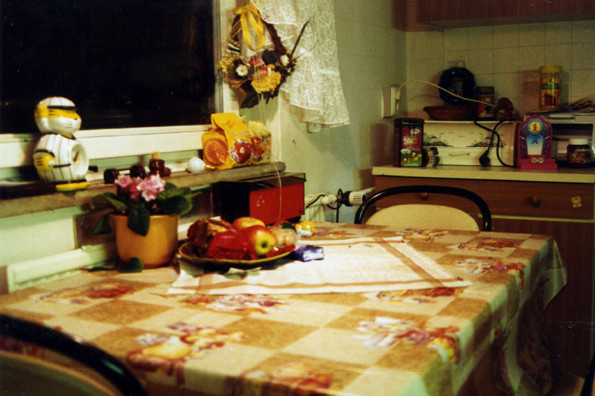 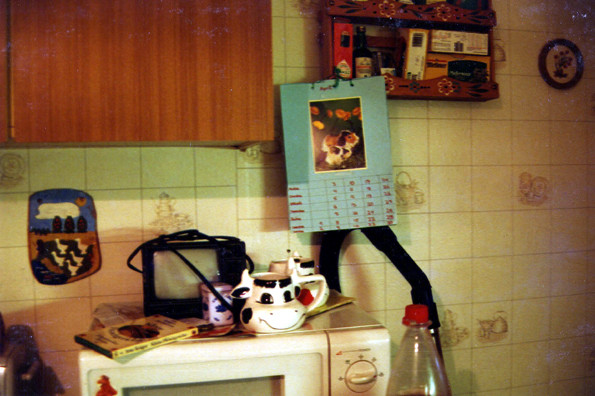 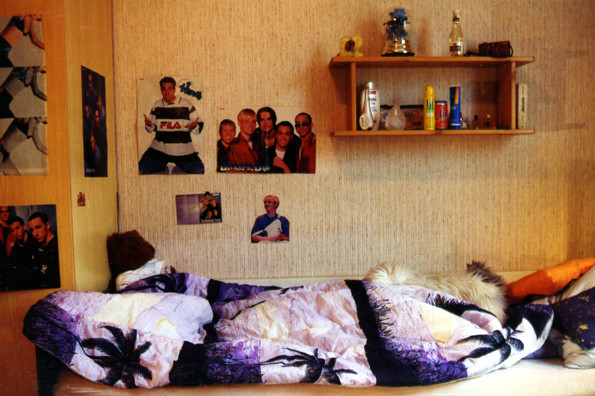 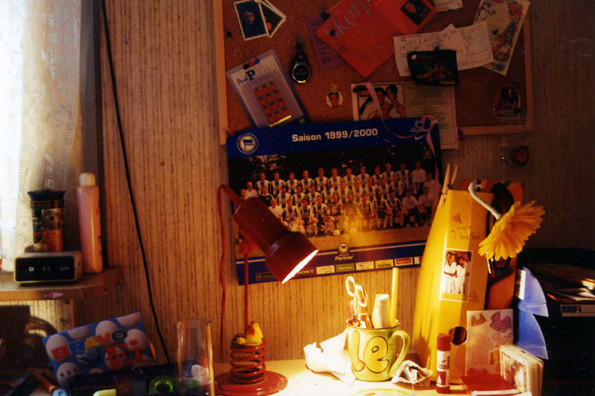 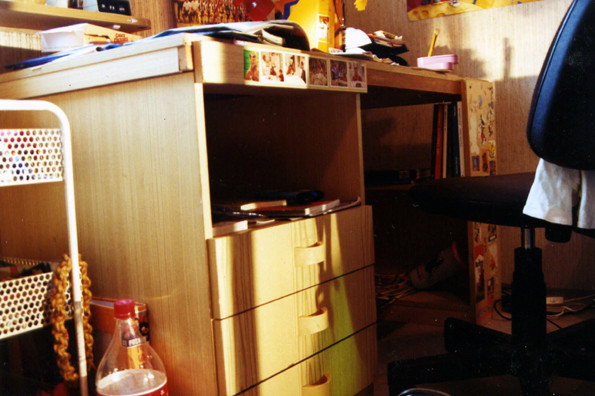 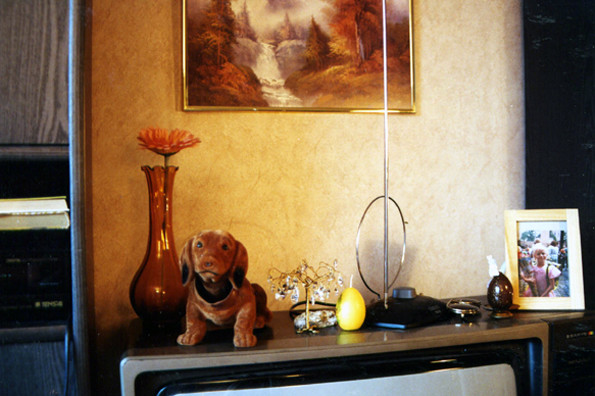 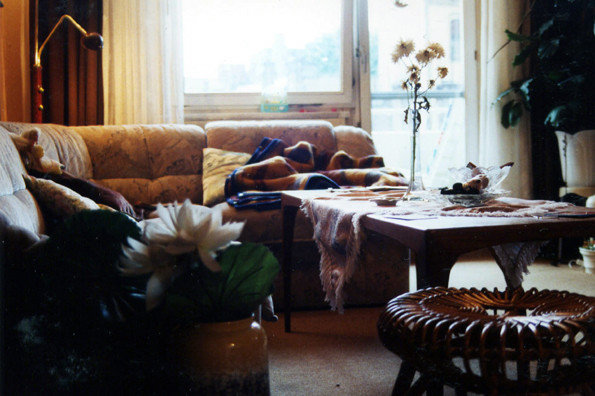 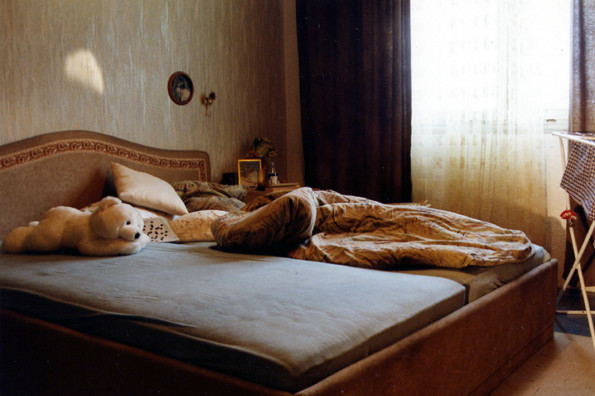