written and directed by omer fast

produced by film gallery 451, berlin
a production for documenta 13 kassel, 2012

when reading the script I was full of anticipation.
strange, unexplained, surreal surprises during a family banquet in a living room prepared for christmas.
an intensive search for the right film locations ended in an empty house in berlin westend. my wonderful team and I built the family's house in two weeks including furnishing it and preparing the food that appeared in the movie. 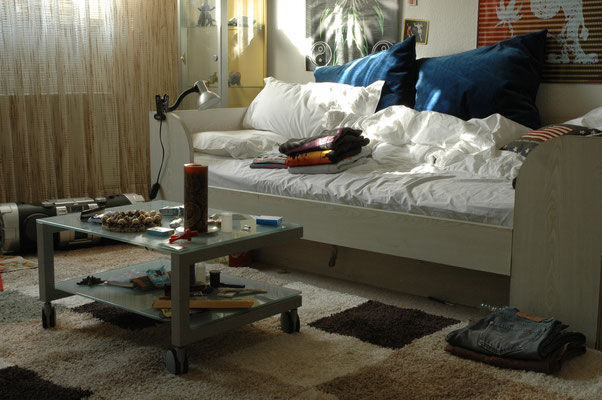 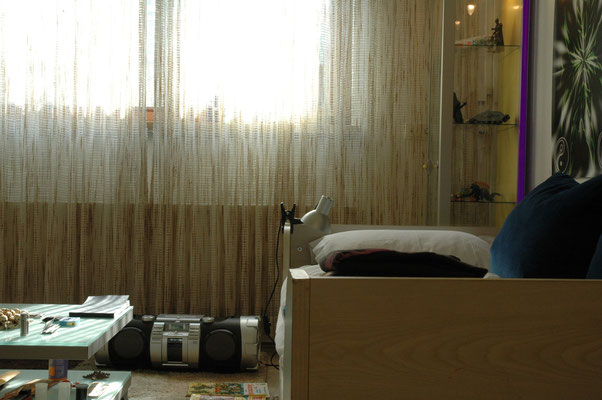 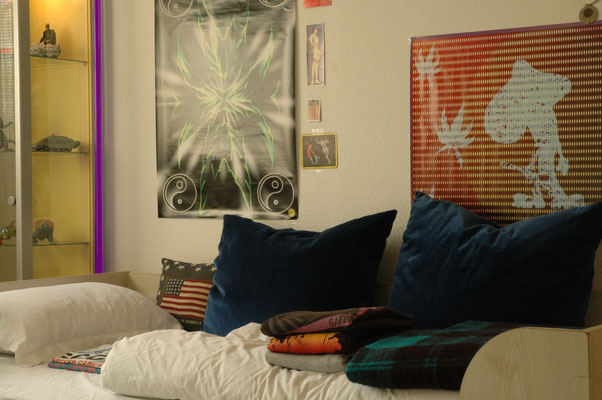 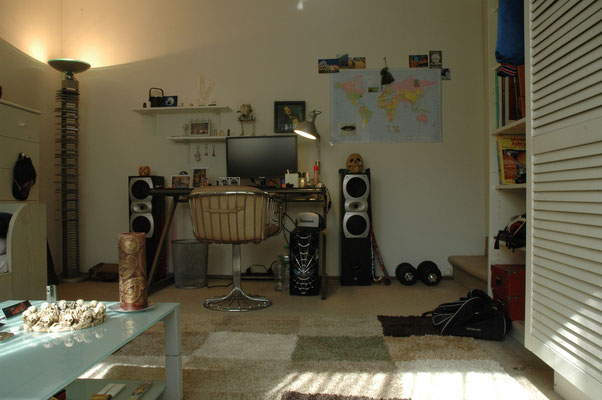 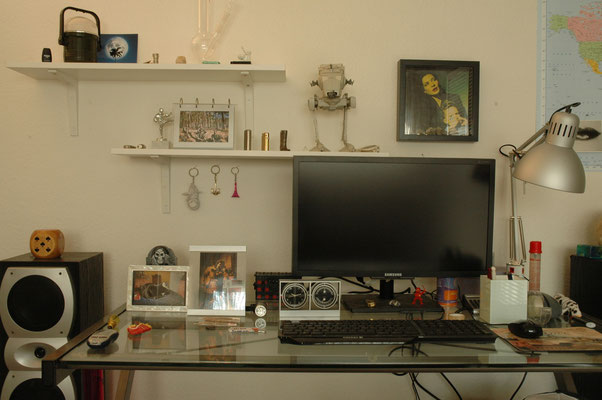 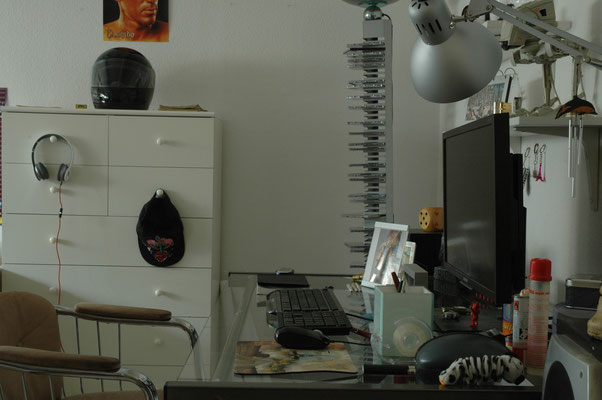 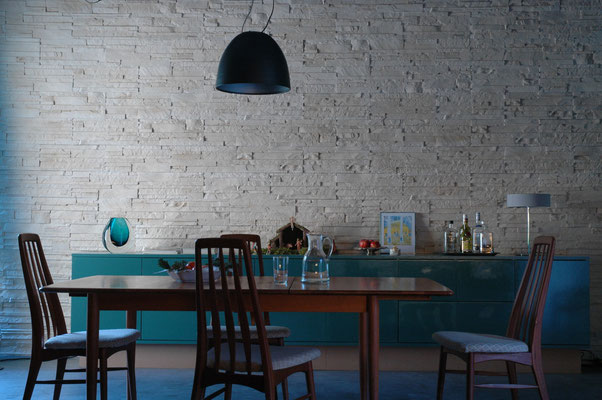 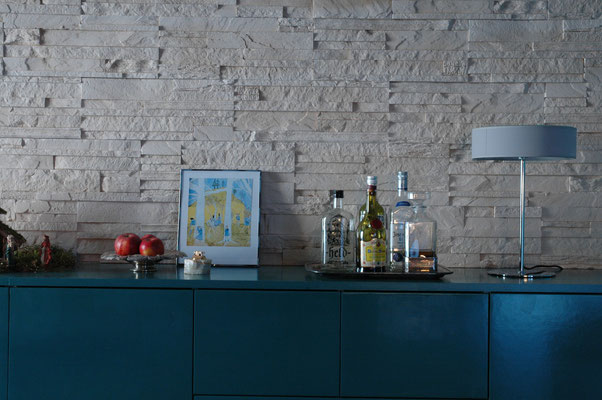 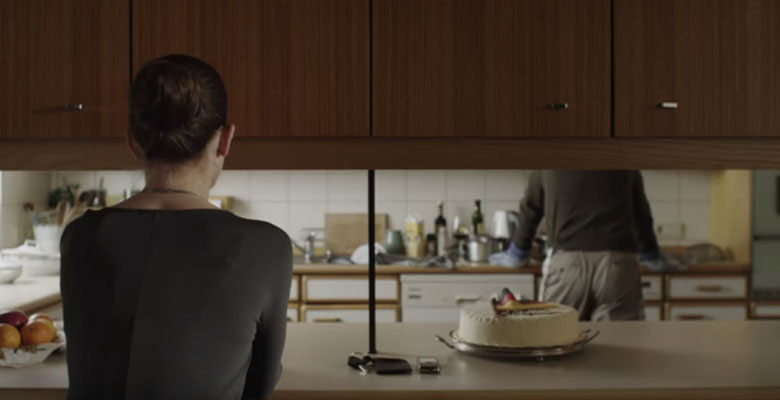 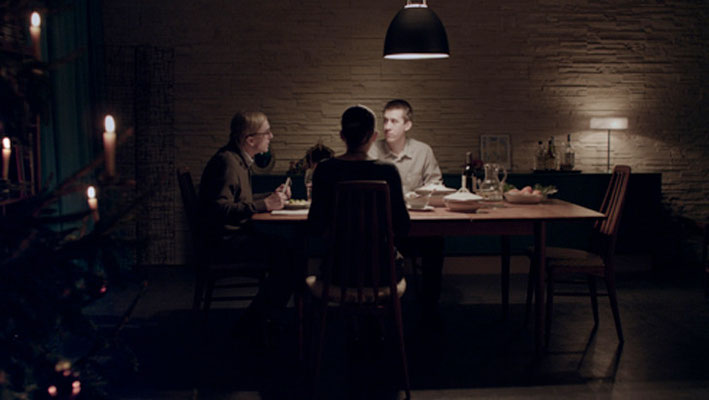 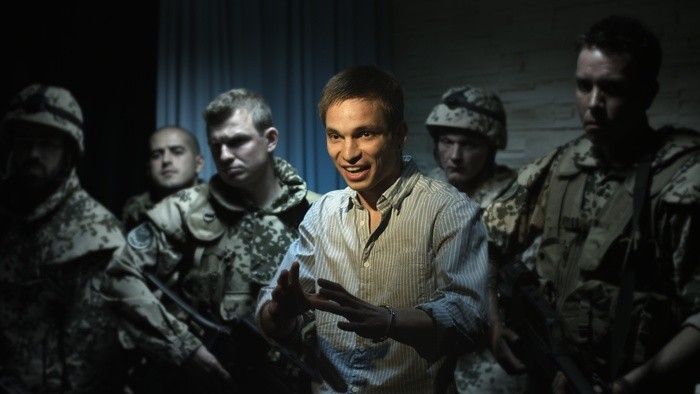 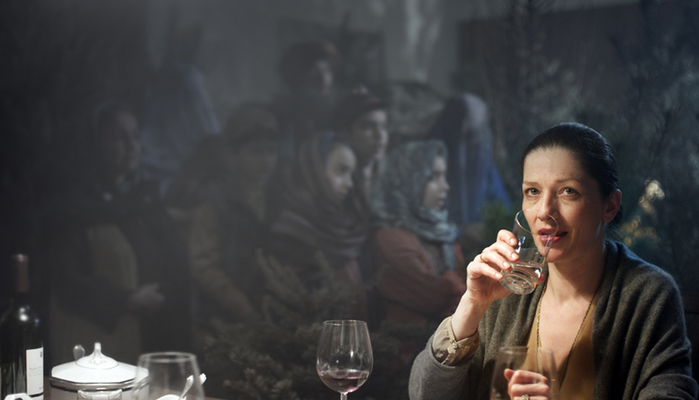 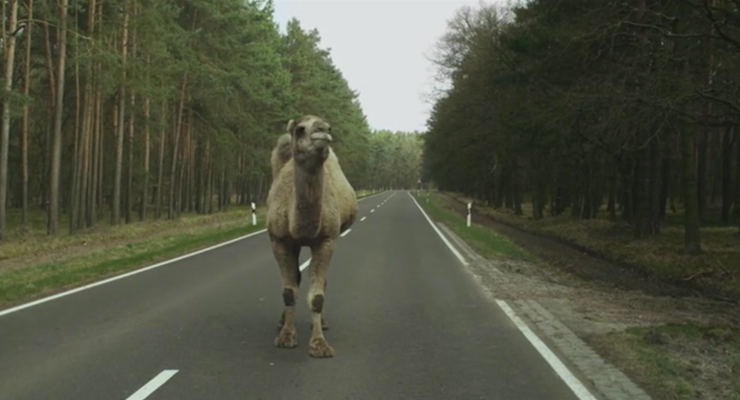 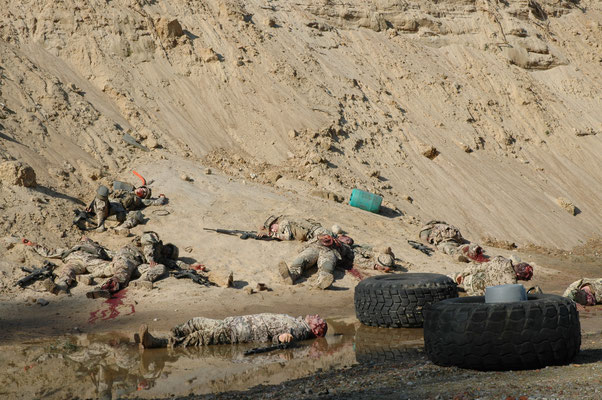 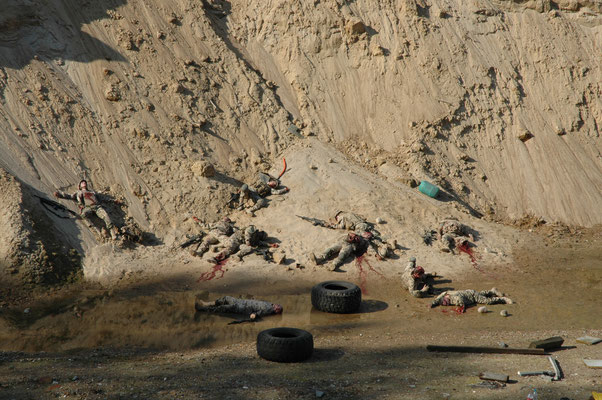 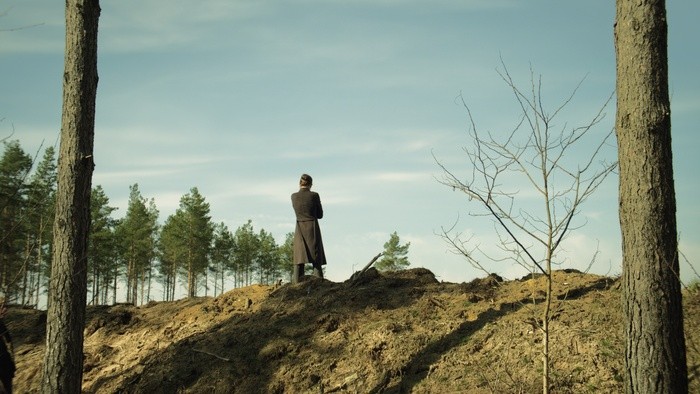